It must be sown in autumn/early winter (from September to late December.)

Sow at approximately 1g per m2

To sow, scarify the grassy area by raking harshly, or sow it in areas that have been trampled by animals – the crucial thing is that it needs to have contact with the soil. Don’t cover the seed, just press it down with your feet or with a roller.

Young visitors to Mavisbank enjoyed hearing about the ‘vampire’ plant that sucks the goodness from the roots of grass and clover… Yellow Rattle.

This hemi-parasite of British grassland was for centuries an unwelcome sight on improved grassland as it weakens grass, reducing its vigour and spread…if however you want a species-rich grassland, with a diverse community of plants and animals then Yellow Rattle can be a valuable tool, as it opens up the sward of grass, allowing other plants light and nutrients to grow. It also acts upon clover, another vigorous plant that can overwhelm a grassland community.

Yellow Rattle itself is an pretty plant, that is attractive to bumblebees. It forms short (15 to 4cm) spikes of bright yellow hooded flowers with purple-pink flush to their base and peridot-green slender leaves.

Once the Yellow Rattle seed has set the spike turns a rich russet brown and if you walk through it, the seeds rustle in their papery shells, hence the ‘Rattle’ name.

This little annual self-seeds and spreads happily – you will see the progress of Yellow Rattle as a grassland turns from a dense dark green to a fresh, pale green-yellow, but it can also be removed easily – if the Yellow Rattle flowers are cut before they can set seed, the plants will disappear.

Yellow Rattle is included in some of our mixtures but be added once a meadow has established. It can be added to new or existing meadows or grassland by cutting the grass (or grazing ) and then using some light cultivation (raking, rotovating or harrowing) in late autumn to weaken the grass and provide some bare soil. Yellow Rattle seed should then be scattered on the surface in October to early December and rolled or trampled to ensure good contact with the soil.

Germination occurs in spring and the plant produces attractive flowers and the distinctive rattling seed heads in mid-summer.

It is worth noting however that it would be bad for an animal to eat a large amount of Yellow Rattle.

When Yellow Rattle is added either by sowing throughout a meadow or in smaller patches, the plant will self seed, and plants will spread in future years, especially if they are encouraged by preparing the ground as above.

Greater Yellow Rattle (Rhinanthus angustifolius), now rare in Scotland is found in only a few costal sites. It is also a hemi-parasite but more stately, growing from 10 to 60cm 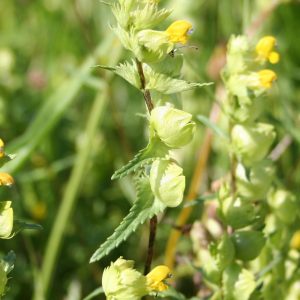 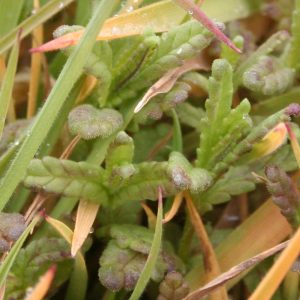 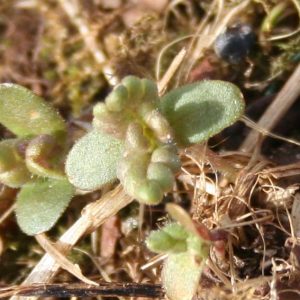 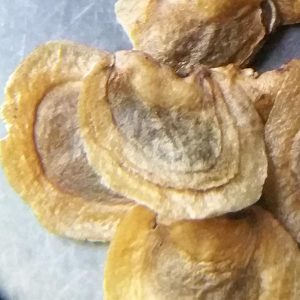 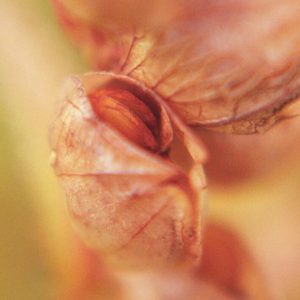 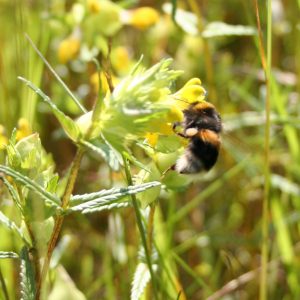 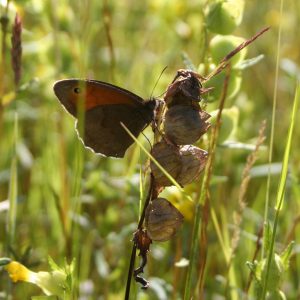 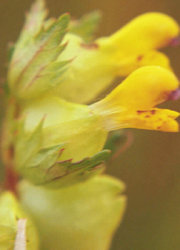