Found throughout Scotland in meadows and pastures, this strongly scented perennial spreads by underground stems. The leaves are finely divided and have a feathery appearance in fact one of its names in Gaelic is Earr-thalmhainn, meaning tail of the earth as the leaves look a little like fox’s tails sticking out of the ground. The white or pink flowers are produced in flat heads from June to August. Up to 60 cm tall.

Sowing: Sowing: Can be sown at any time of year, but best in early autumn or in spring. Sow in trays or pots of moist compost and transplant to an open sunny site. Water well, keep young plants weeded. 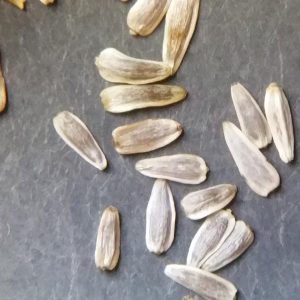 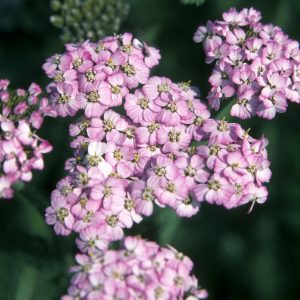 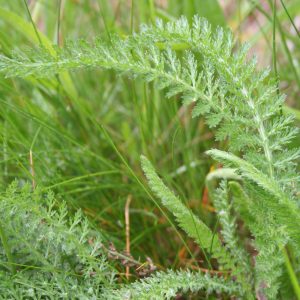 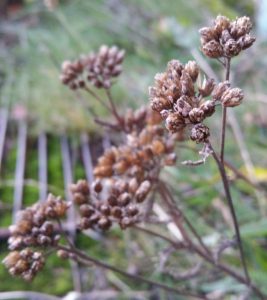