Wildflowers to attract beasties from bumblebees & moths to Goldfinches.

Biennial & perennial wildflowers to create a long-lasting wildflower area with a range of plants to attract wildlife from bumblebees & moths to Goldfinches. There are 29 species in this mix.

Includes Foxglove which is poisonous if eaten. If you prefer a mix without Foxglove our Get Nectar-rich Mix would be a good alternative.

Pre Sowing Remove existing vegetation (by spraying or by ploughing or digging it in – cutting it short first may help). Prepare a fine seed bed – a smooth surface with the soil broken down as much as possible.  For small areas breaking soil down with a fork or rake will do.  For larger areas, rotovating with a garden rotovator, or power harrowing. In projects where soil is being added, a mixture of topsoil and subsoil (about 50:50) to a depth of about 10-30cm over existing subsoil is ideal, as long as topsoil is not weedy (especially with Docks and other perennial weeds). Subsoil alone can be used but if soil structure is poor and fertility low, establishment is slow and may be dominated by plants such as clovers which require nitrogen in the soil for their growth. If perennial weeds are, or have been present, a ‘stale seed bed’ technique can be used before sowing to prevent perennial weeds such as docks dominating the meadow. This technique involves preparing the soil and allowing weed seeds to germinate then killing them, repeating the process once or twice more. Sowing The mixture should be sown in Spring or Autumn. In Spring, sow as soon as it is possible to work the soil and the soil starts to warm up (later on wet soils).  Late sowing after April is possible up to the end of June but there is an increasing risk in some areas of the country after May that seedlings will appear in very warm weather and the young plants will be vulnerable to drought.  In other areas, the risk is quite small and, depending on weather conditions, sowing can be done throughout the summer. In Autumn sowing can be carried d out from late August to late September. An autumn sowing gives plants the advantage of an early start in spring.  The disadvantage is that the site will look bare over winter with the possibility of soil erosion on some sites and any seedlings that unexpectedly appear may later be killed by frost. Sow on or very close to the soil surface. Mix the seed at the start and keep mixing whilst sowing as the seeds of different species vary in size and can separate out. As the sowing rate is low you can use an equal amount of dry sand to bulk up the seed so that it is easier to spread and can be seen on the soil surface. If sowing by hand divide the site up into at least four equal areas. Divide seed into the same number of equal volume lots. Seed can be spread by hand from a box or bag using a wide swinging action (to cover up to 2m width). If you can, use half of the seed for each area sowing in one direction and then use the other half sowing at rights angles. If sowing mechanically broadcast by seed or fertilizer spreader.  Cut the rate down to a very low level to start with and sow twice as above.  A seed drill can be used but it must be set to allow the seed to be sown on or very close to the surface. After sowing roll or trample the ground after sowing; any method that will press the seed into the soil surface so that it makes better contact with the soil and absorbs water from the soil more effectively. A light raking or harrowing before rolling can help to settle the seed into the soil. The seed should not be buried. Management Although it contains some biennials this is mainly a perennial mix that will reappear indefinitely. Although it could be cut back after flowering it is also possible to leave the attractive seed heads and dried stems over winter providing food and shelter for wildlife, and new growth will come through in the spring. Bee, Bird and Butterfly Mix 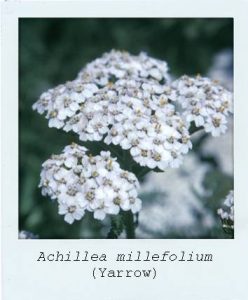 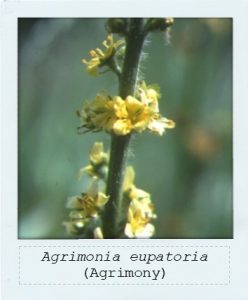 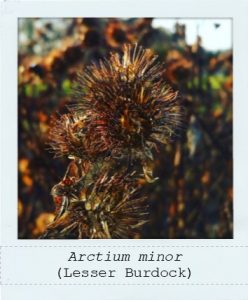 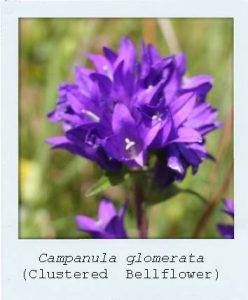 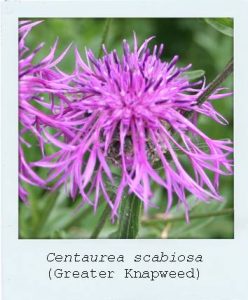 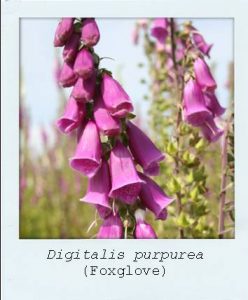 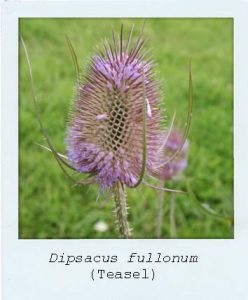 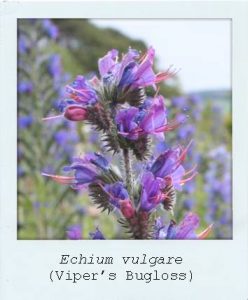 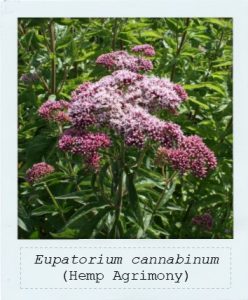 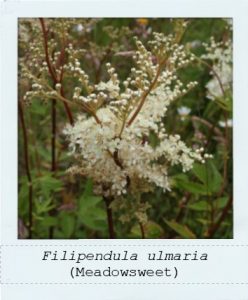 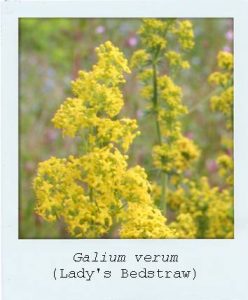 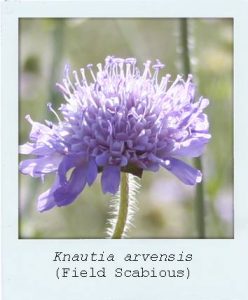 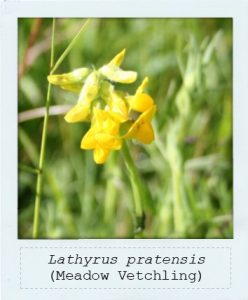 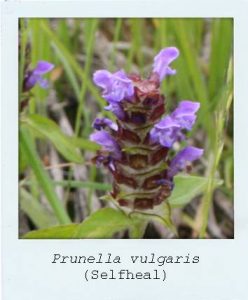 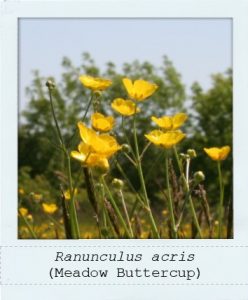 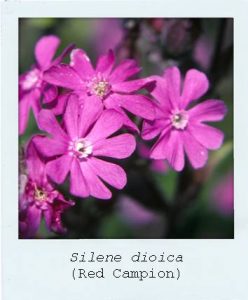 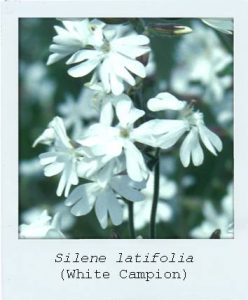 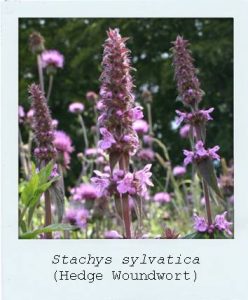 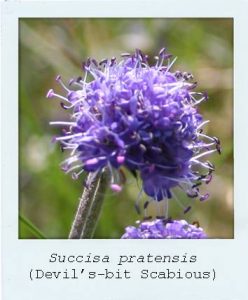 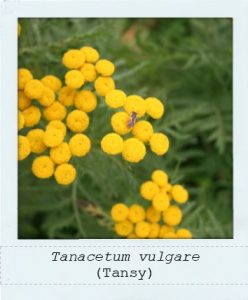 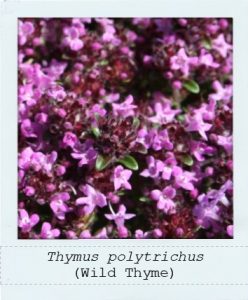 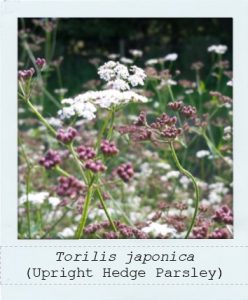 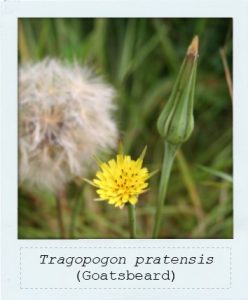 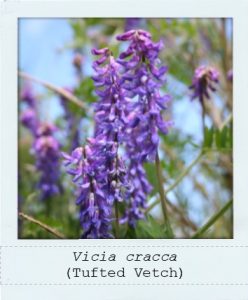 Our shop is now closed until tomorrow. At the moment we open the shop at 9am until midday during the week although we may close earlier in the day if we have too many orders as we are making sure that we can send out all orders the same or next day. Visit our Find Out More - News page or our Facebook page for more information. Many thanks for your interest and keep well. Dismiss